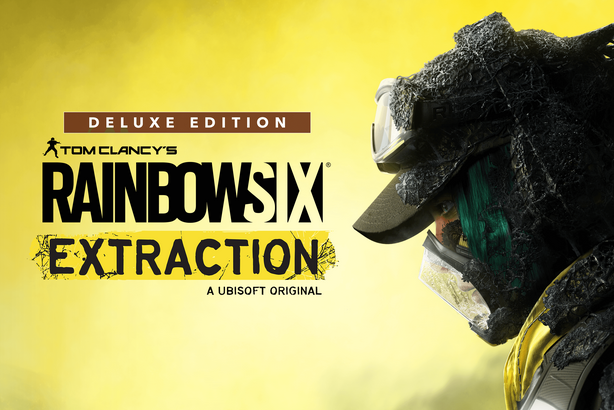 Tom Clancy’s Rainbow Six Extraction, the latest entry in the series is a first-person tactical PvE shooter that can be played by up to three players. It was inspired by the Rainbow Six Siege limited time Outbreak event. To stop the spread the deadly Chimera parasite, many Siege’s operators, including Ela and Lion, Vigil, Hibana and Ash, will be returning. Here are 8 things that players should know about the new entry. This includes the storyline and returning operators, the REACT tech and gear players have access to, how co-op works and the risk vs rewards elements of gameplay. The structure of the containment areas, cross-play and the alien monstrosities players will be facing. Rainbow Six Extraction will be available on PS5, PS4, Xbox One and Xbox Series X and S. Luna, PC, and Stadia.