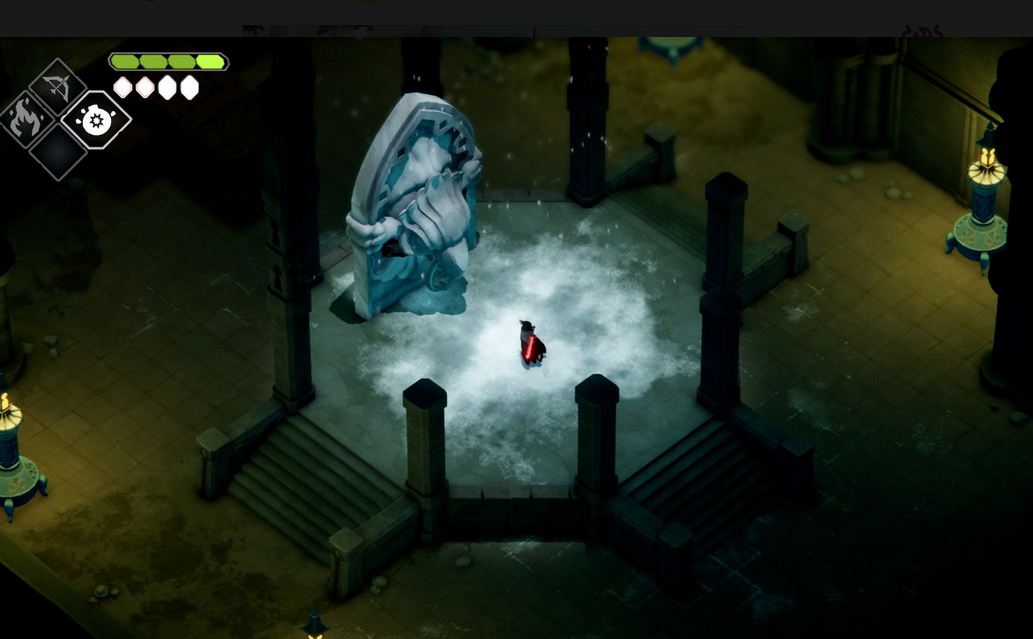 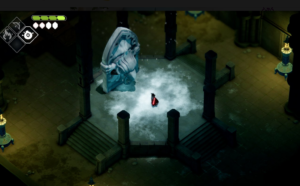 If Death’s Door were applying for the role of an essential top-down action adventure, it would have quite an impressive resume; with its Zelda-like exploration and dungeon puzzles, engaging fast-paced combat, and levels that’re brimming with irresistible secrets. This world is a blend of somberness and charm. Its varied, yet quiet areas are filled with melancholy and create a sense that wonders and mysteries that will make it difficult to resist the temptation to find every hidden path to unlock some souls.

Death’s Door’s premise is simple but intriguing. You will need to harvest the soul of a monster who refuses to surrender to the mortal coil in order to get to work for the Reaping Commission. Your path will lead you to the hauntingly beautiful, undying realm where you can find the Death’s Door. To open it, you’ll need to search the lands for three powerful souls in need of a good reaping — by way of some entertaining and challenging boss fights.

It’s a pleasure to explore these forgotten lands. I followed my quarry through forbidden graveyards, old flood ruins, and creepy homes. With the help of slow, subdued music, and unnerving whispers from the wind, the color palette is somewhat dulled. There are many puzzles, and although most of them have the same basic themes (hitting switches, collecting keys and opening doors), they were varied enough that they never felt too repetitive. Even in the most open areas, you will need to navigate near-labyrinthine twists and turns until connecting shortcuts are unlocked. I found it more fun to zig-zag around to get to a dungeon than to go straight, which made each place seem larger than they really were. Death’s Door makes clever use of heights, whether it requires you to navigate layered walkways in order to light a torch or blurred areas that I have yet to see.

There are many mysteries to be found, as Death’s Door crams secrets into every region. Although there aren’t many rewards beyond collecting shiny items or magic shrines, the lure of exploration was so strong that I couldn’t help but wander off the main path to discover the secret pathways. Or to contemplate how to get to the health upgrade shrine just beyond the cliff face. While some secrets are locked behind magic tool upgrades and I had to make a mental note to backtrack to grab them later (in true Zelda-like fashion,) there were always plenty of secrets to expose. These places reward curiosity, and I enjoyed the way that my normally static camera would shift and rotate when I was near something. It also gave me a glimpse of hidden treasures.

Death’s Door is a must-have for anyone looking to experience classic Zelda dungeons and have fun fighting against creepy foes. The low rewards are offset by the many secrets, and the combination of puzzle-solving with combat encounters was a great challenge. Although I wish that the adventure would have ended sooner, I am a reaper of souls and should know that nothing lasts forever.